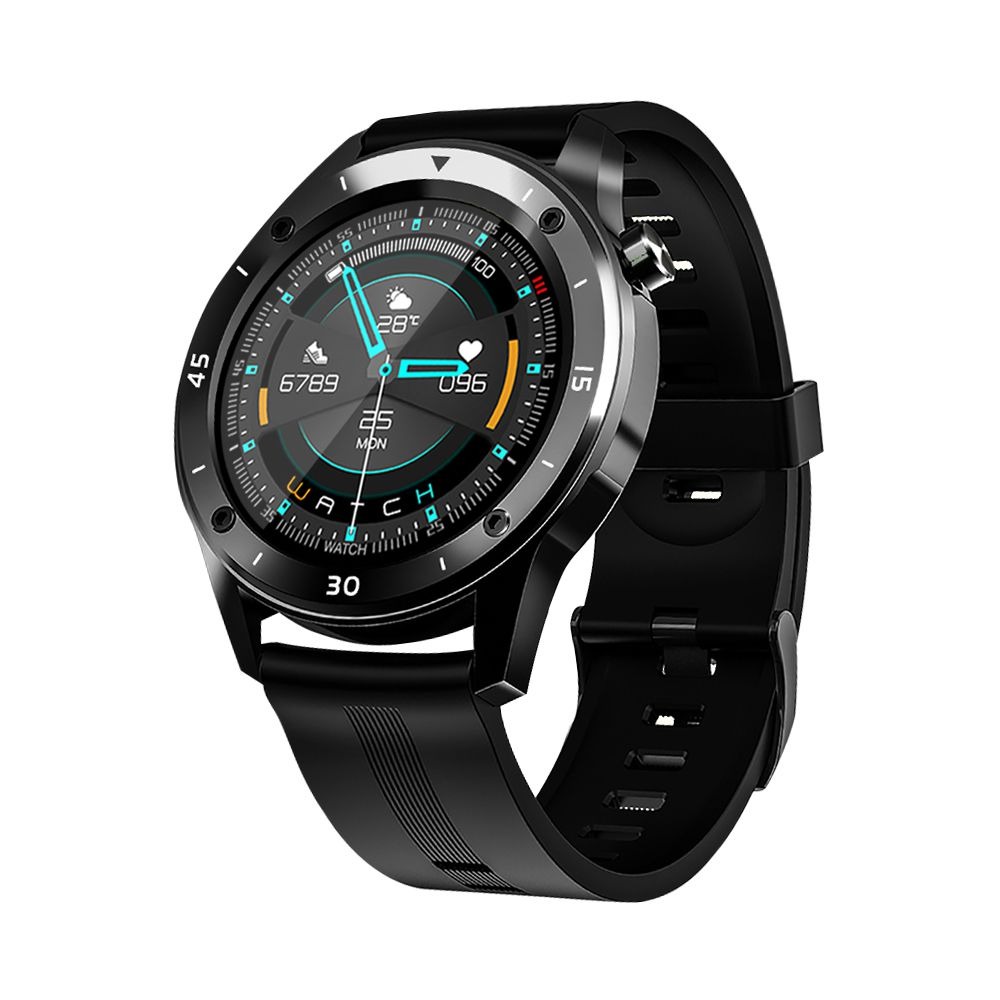 According to the latest Mac rumors, Apple will be announcing their long anticipated smart watch along-side the new iPhone 6 at a media event on September 9, 2014. The Apple smart watch is expected to contain numerous health related sensors to monitor the wearer’s steps taken, heart rate, hours and quality of sleep, etc. This type of information, coupled with the “HealthKit” developers tools that Apple released in June of this year, could lead to new health and fitness apps to help wearers monitor and improve their overall health and well-being.

But as anyone who has ever dealt with complex systems knows, the introduction of new technology often leads to unanticipated consequences. This is all the more true when the new technology has the potential to be a game changer in the multi-billion dollar healthcare industry. It is even truer yet when there are numerous third parties involved between the wearer and their doctor, such as the wearer’s employer and the employer’s insurance company.

While I am usually an early adopter of new technology, two recent articles keep coming to mind as I contemplate the anticipated benefits and potential drawbacks of wearing a smart watch. The first was a July 3, 2014 Businessweek article about Carolinas Healthcare which runs more than 900 hospitals, nursing homes, and other care centers. Carolinas Healthcare has been purchasing information on the credit card purchases, store loyalty card transactions and other records on over 2 million people. The stated goal of analyzing people’s spending habits is to develop more comprehensive risk assessments than could be done based upon information patients voluntarily give to their doctors.

The second article was a Forbes article from June 19, 2014 about how “more employers are opting to monitor data being generated by fitness trackers” so they can reward participation in company wellness programs and punish unhealthy behavior. The article goes on to mention that sales to employers are one of the fastest growing segment of Fitbit’s sales.

urban lite smart watch While I personally don’t have any worries about my employer “opting to monitor” sensors in a smart watch (I run my own business) I have a broader concern about the general direction our society is heading by accepting the idea that it is OK for 3rd parties (employers, insurance companies, government, etc.) to monitor nearly every aspect of our lives. Granted, we as a society already give away a tremendous amount of information to 3rd parties such as cell phone companies who know who we call and where we are 24/7, credit card companies who know everything we buy, and internet marketing companies who track our every move online.

VIEW ALL POSTS BY worldhide

No comments to show.